The world is a great place to travel.

I have many years experience of serving the travel industry, and I have designed travel brochures and creative solutions for large and small travel companies: Group tours, safaris, river cruises, heritage- and special interest tours, to name a few.

In 2019, print is strong, and combined with strategic digital campaigns, the travel business is a very exciting place to be.

Covers and inside pages of smarTours brochures 2019 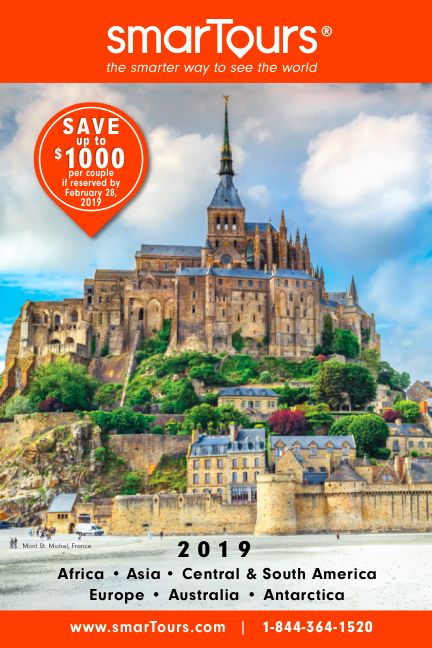 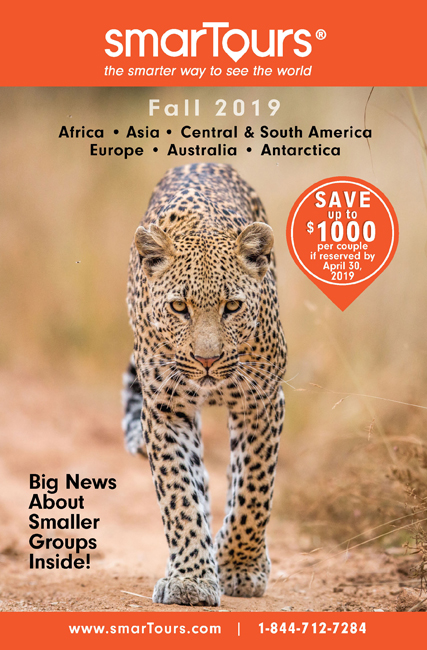 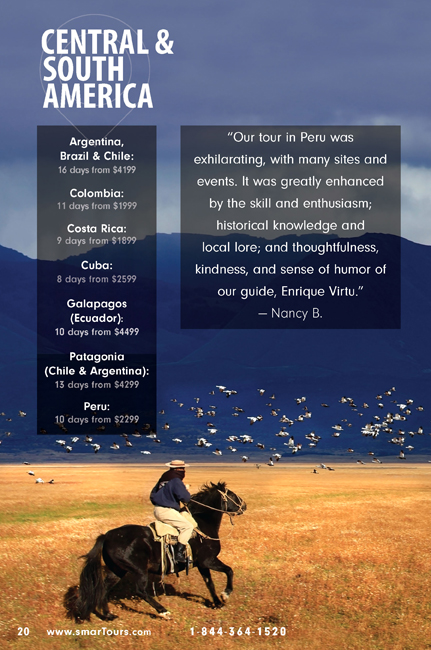 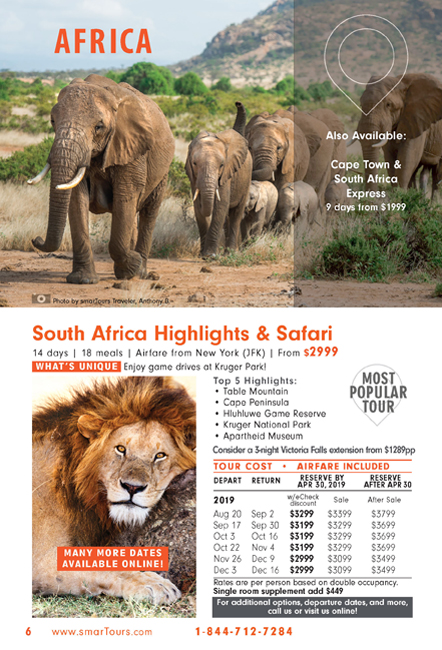 My illustrations for bus stop posters: Zoo night and day. Inspired by the contrast between angular giraffe-legs and swoopy flamingo neck. 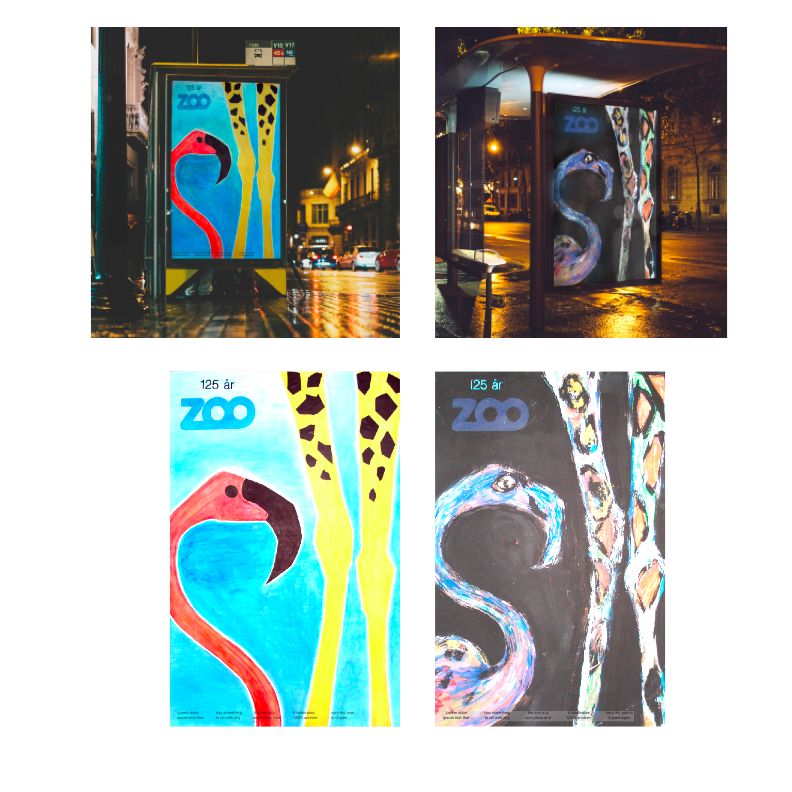 The next poster is a Danish tourism poster with my illustration. The beach chair and the viking ship both have traditional red and white striped cloth billowing in the wind. It plays with a visual of Denmark as a viking-era superpower countered with a playful day at the beach.

Since the inception of smarTours I have designed the smarTours’ brochures and their exhibits at the NY Travel show. When we celebrated the 150,000th traveler, I designed this 20th anniversary logo!

– and I created the little airplane. Now shown over 11 million times in print, this airplane has earned its place as part of the brand recognition. It was conceived because in comparing prices, people were sometimes not aware that smarTours pricing includes the international airfare. 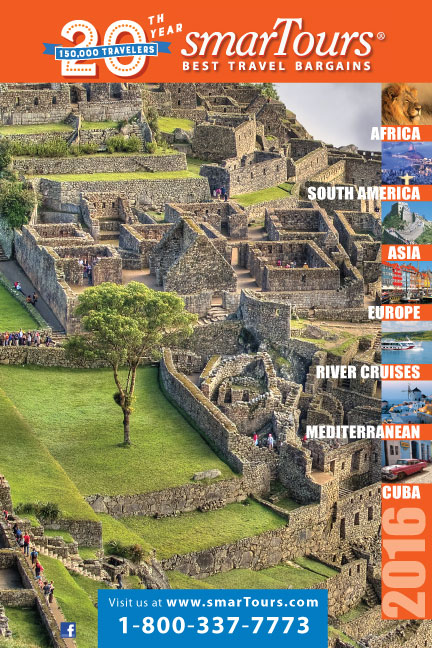 Be found. Be happy. Belong.

Hi!  if you're interested in ordering a book, please let me know in an email.
Holler Box